From Ellie: 4th of July is Awesome! 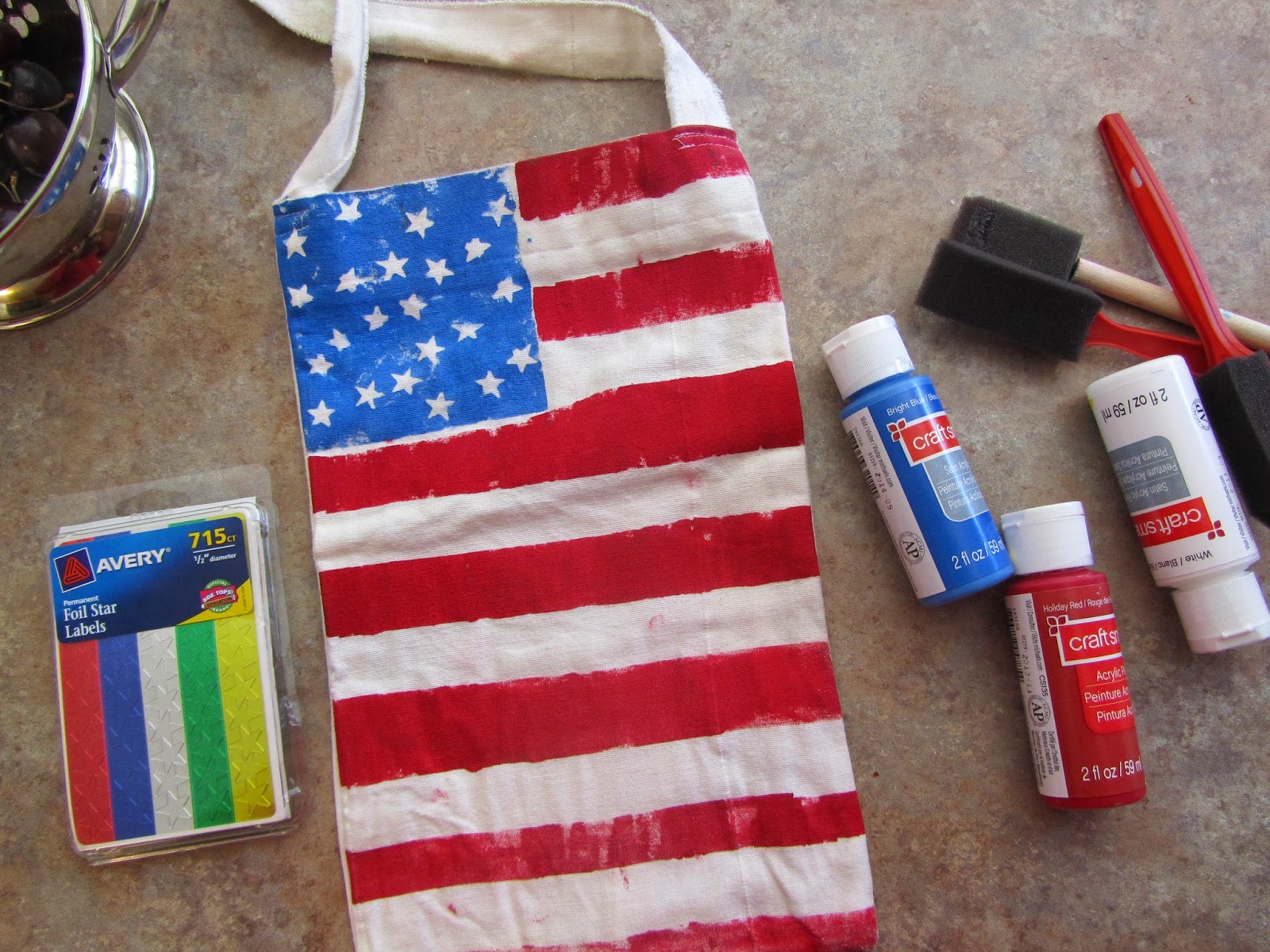 Fourth of July is awesome! Mom invented a new thing that we have never done before. Before we had 4th of July, Mom's invention was Star Day. When we had done a lot of activities, I  thought that Mom's invention was a great idea! On Star Day we did a lot of activities. We did kind of a lot in a row even. We made bags for the parade on 4th of July. And I even did an activity with Dad to make paper bags for extra.  I just forgot about parades because I didn't know they had a lot of candy! I thought they just had a little so they would be light for our paper bags that me and Dad made.  I liked to do all those activities! And we even made something out of pool noodles! We made a decoration to put outside.

And then, when that day came I was so excited for a parade that was happening that day at 4th of July. In the parade, Landon got a lot of string cheese, and it was funny because when he came back with the string cheeses, he said "Next time don't buy us some string cheese!" I thought that was funny because we didn't buy it - Landon just got them from the parade! It was funny because Mom brought some water bottles to bring with us because it's hot in summer, cause she didn't know that they had free water bottles at that parade! Everyone got a ton of candy, except Owen - he rested a lot of time. And sometimes I was a little tired, but when I saw another thing when Landon got the string cheese, then I raced up and got one. But I didn't know it wasn't candy - I thought it was candy, but it really was just string cheese. I did get one, but I just put it on the grass with the other ones that Landon got - he got a ton!

And at the parade, when the candy was done and the real parade part was done, we went to see some things that were fun to do somewhere else where they did the parade. We found a bubble machine. There were bubbles everywhere and they went about to my shoulders!  I went in it - I fell down a couple times, but one of the times I wasn't scared because I fell down in a little hole where there was no bubbles and I poked my head up where there were no bubbles. I got so bubbly! But Mom told me they had some paper towels I could dry myself up with just one. 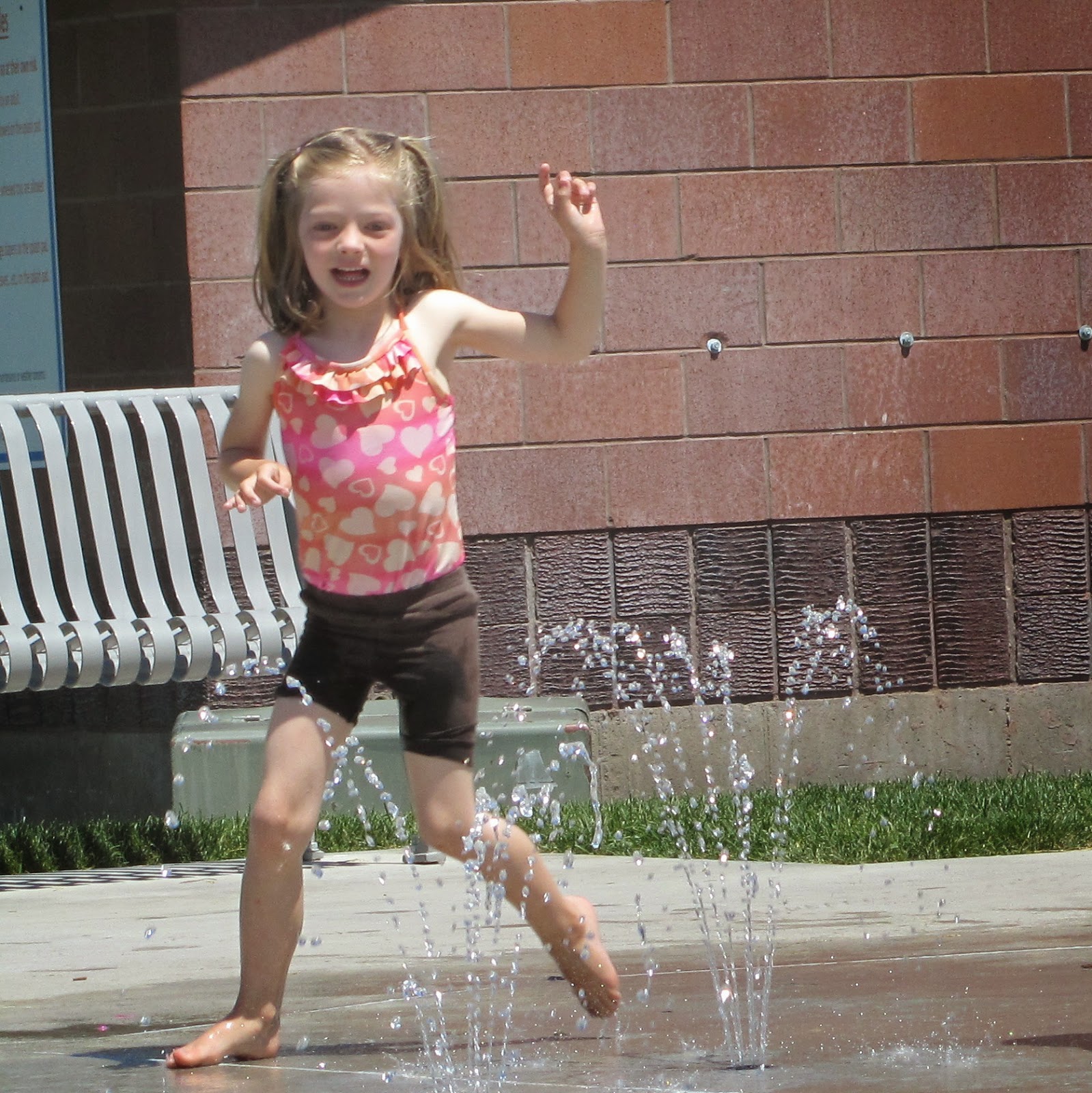 Posted by Debbie Brough at 9:59 AM