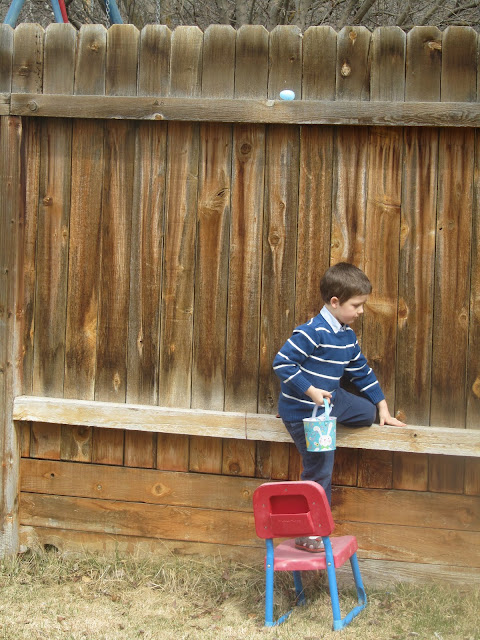 This is a bit late, now that it's June... but here are just a few fun little things from the Springtime. 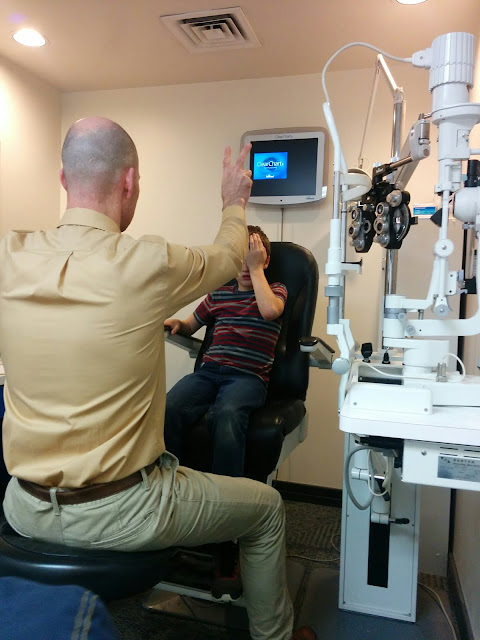 We took Landon in to the eye doctor and discovered that he most definitely needed glasses. (Update: we recently saw another doctor who specializes in eye problems like Landon has and he was completely surprised at how well Landon could see and determine depth, etc. We'd gone expecting to start some vision therapy on a regular basis, but the doctor said Landon was already at the level he'd hope to see him progress to after therapy. Good news! This summer Landon is working on patching a few hours a day and hopefully we'll see some great progress.) 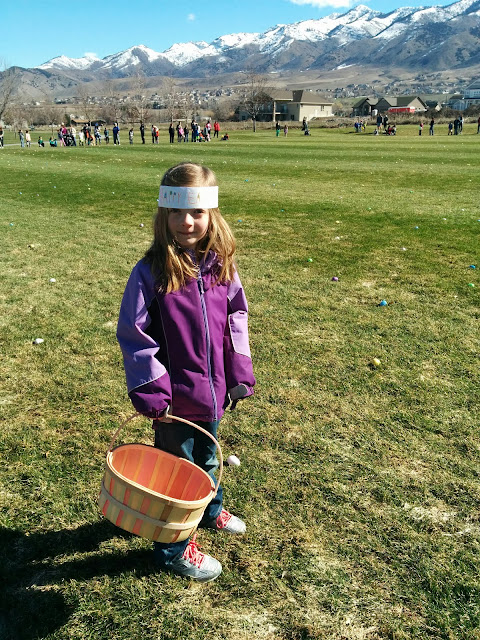 We went to the Easter egg dash at Elkridge Park. Really, this is so silly because it lasts about 30 seconds, and then the kids all have a bunch of sticky candy that I don't particularly want them to eat... still it always seems like a fun tradition... This year Landon was too old to participate, so he stood on the sideline and helped give Owen some great big brother tips :) 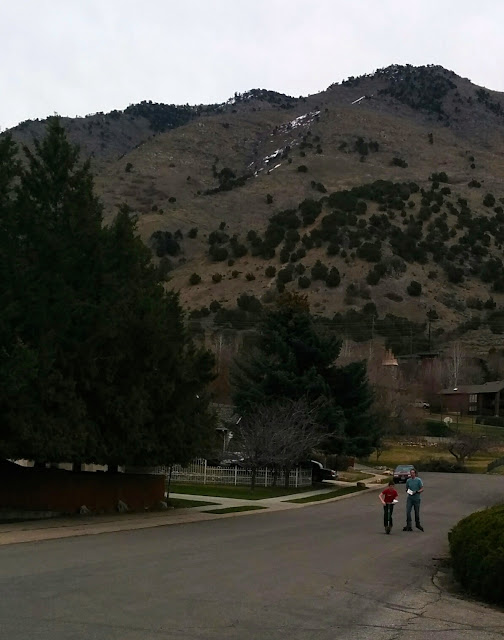 We had several more Deer Pen meetings, etc. (above Jordan and Landon are out delivering flyers to the neighbors). Overall, I was discouraged with the outcome and the process, but also grateful for it to pretty much be over so I could quit losing sleep over the whole thing! (And also grateful for all the good and kind people I got to know a little better).  Right now, we're in the process of helping to make some plans for the remaining open space and so far it has been a much more pleasant process :) 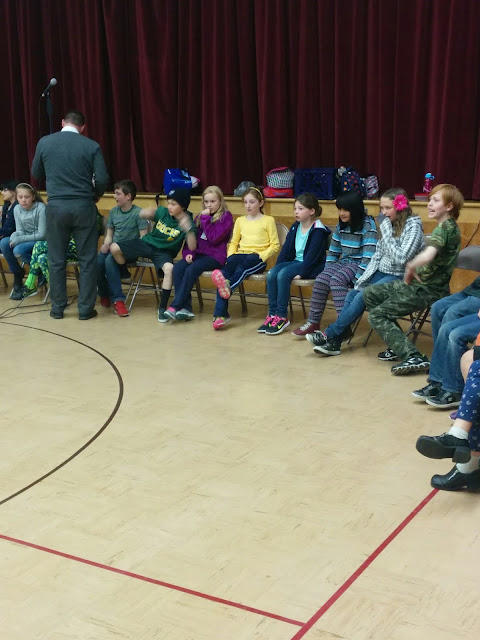 Landon came home one day and told us the spelling bee was the next day. Jordan wrote up a program to make practicing into a little game and Landon had fun memorizing spelling words for an afternoon and evening. 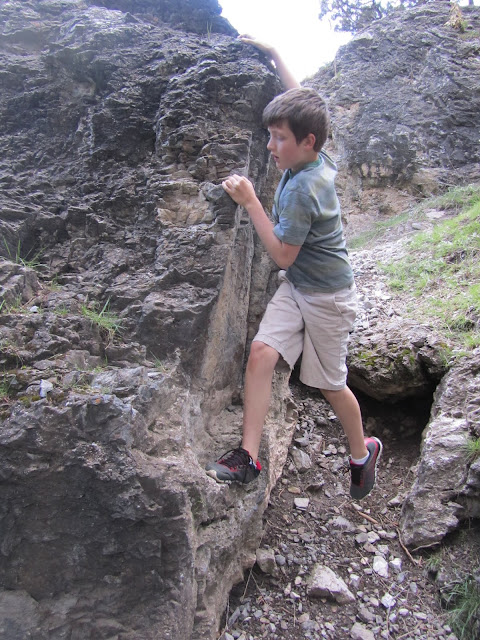 We had a fun and beautiful campfire evening up at Green Canyon that ended with a bit of a rainstorm/snowstorm. 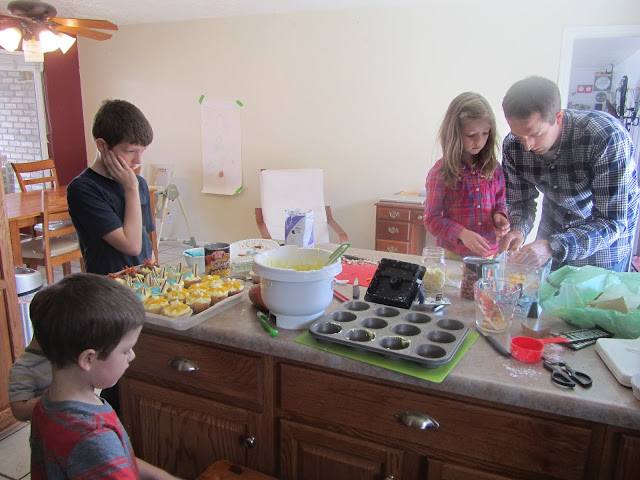 Our friends invited us to do a cupcake wars activity with them and we had fun making 'great outdoors' cupcakes with orange slice sunshines, milano cookie mountains, and sweet potato campfires. 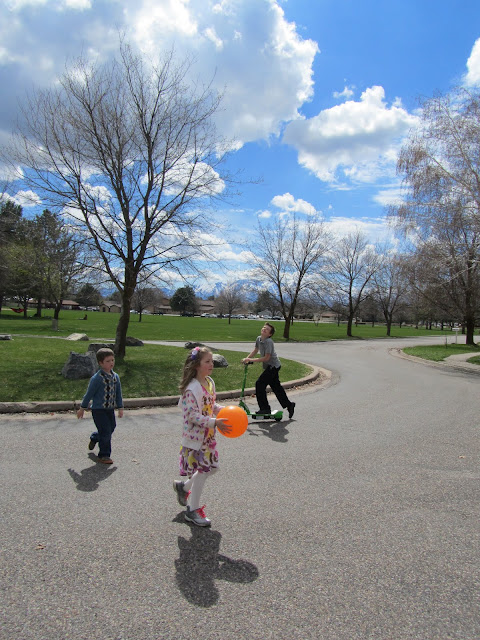 It is always just so wonderful  when everything starts to come alive again in the Springtime! 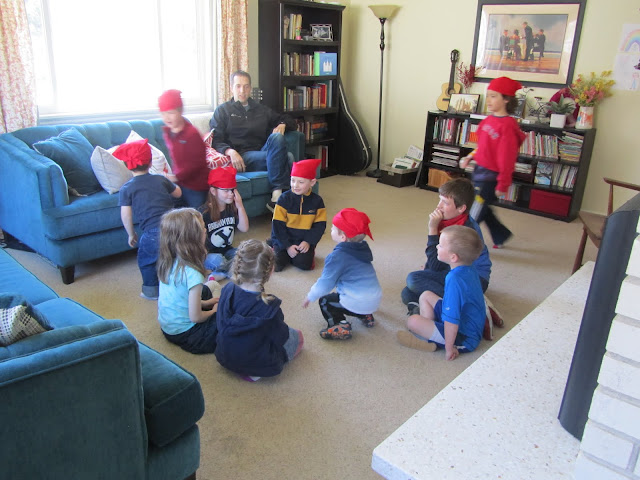 We celebrated Owen's birthday with a pirate party for him with his friends from the ward/neighborhood. 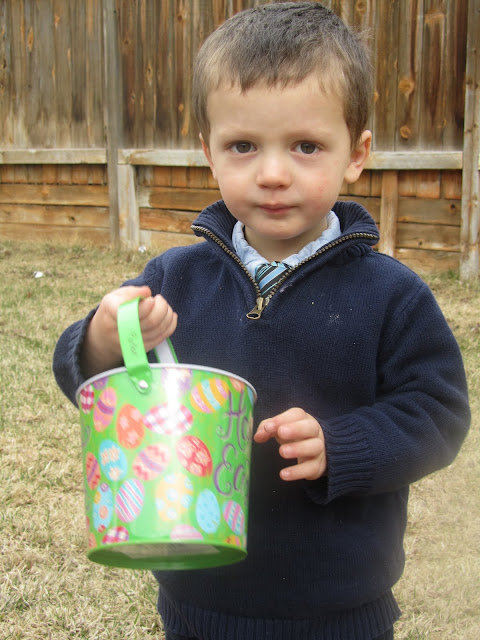 And enjoyed some simple Easter celebrating. 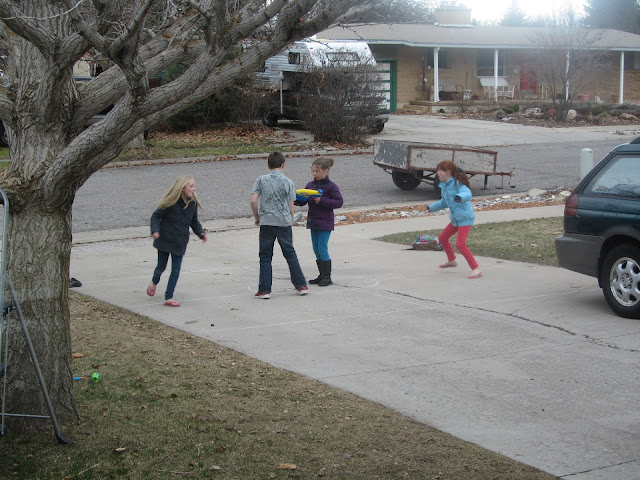 One day after school, Landon invited these girls to come over and have a water fight (with the promise that he wouldn't shoot them, they could just get him! :) 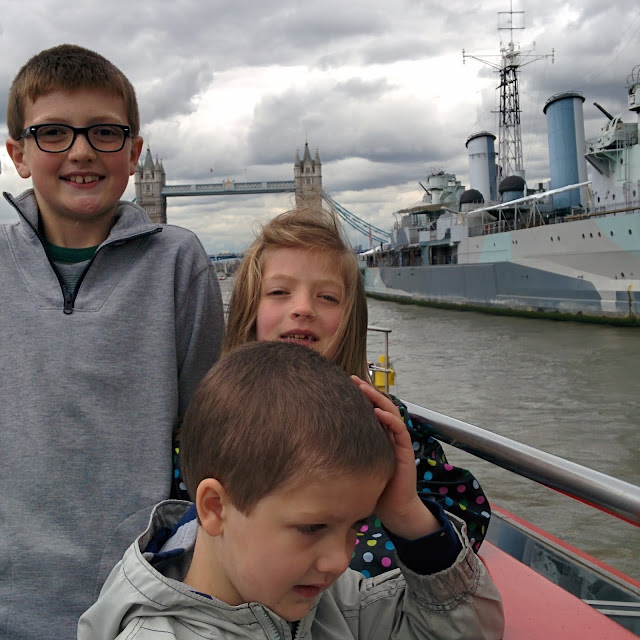 And then we were off for our adventures in London!