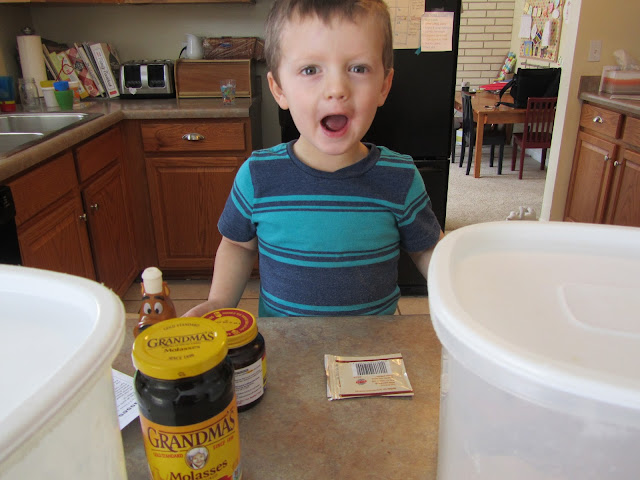 Let's see if I can catch up really quick on some of these little things from the past few months :)

January I was working on trying out some new recipes, like some fun molasses bread (above) 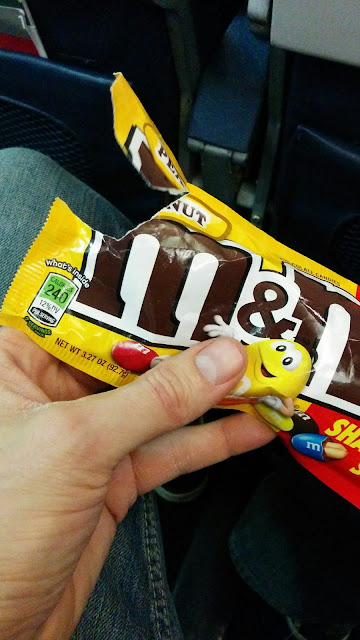 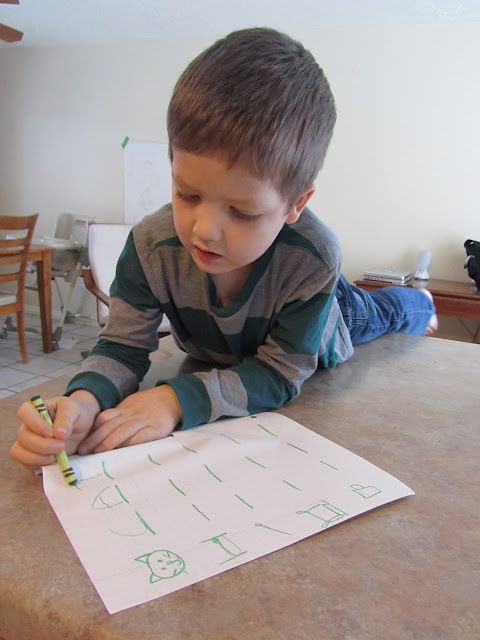 Preschool time with Owen (who has started sounding out words around him in the world. He surprised me as we were heading to the church bathrooms this weekend when he stopped to read the sign before going in "M-E-N this says men!" 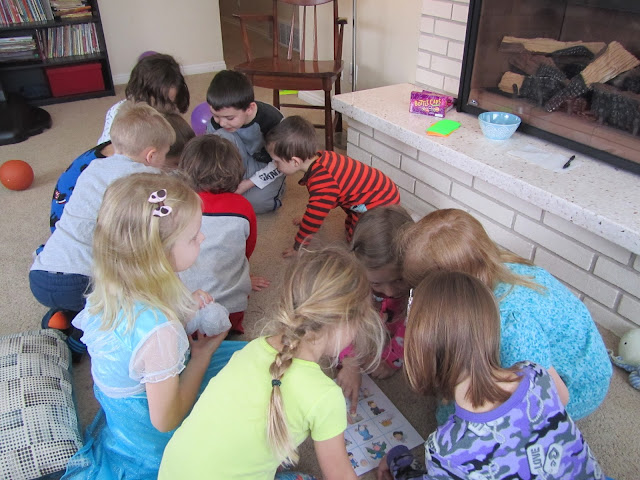 A birthday party for Ellie! (With our classic Don't Eat Pete game above, turned into "Don't eat castle" by Ellie's request) 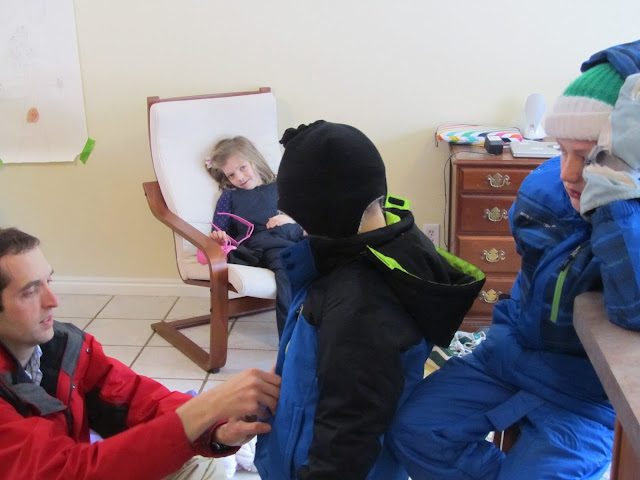 Lots of bundling up days and snowy adventures 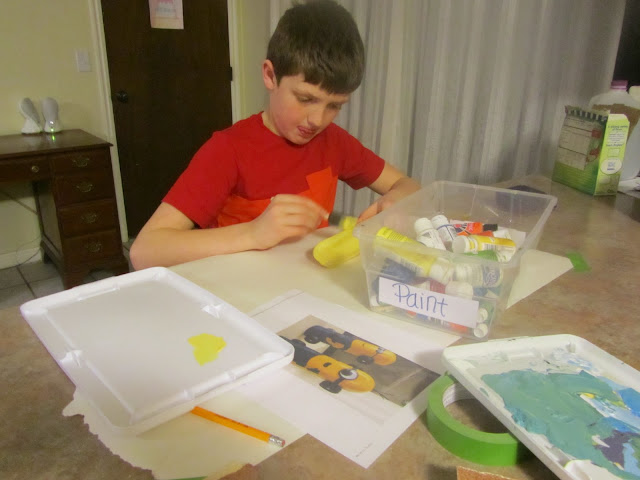 Pinewood Derby preparation. Landon's minion car turned out great, but he ended up sick the day of the activity, so he didn't have a chance to race it. (I was a little relieved because Jordan was out of town and I was having a hard time getting those wheels on straight and I was worried that those crooked wheels wouldn't make for a very fast car!) 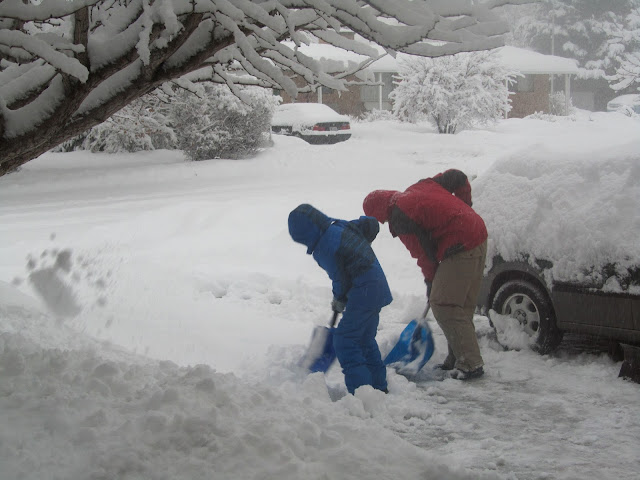 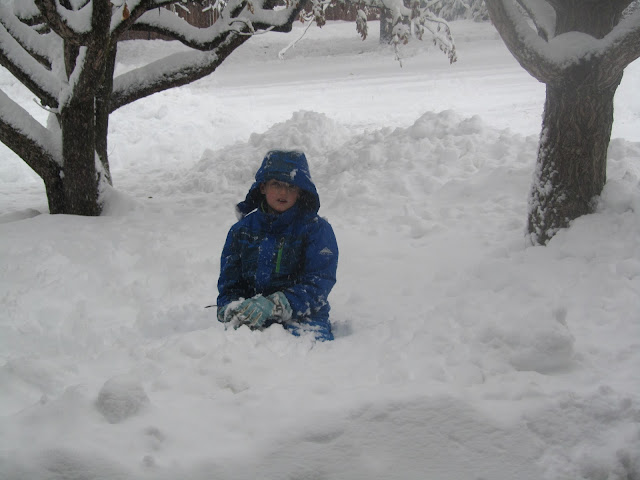 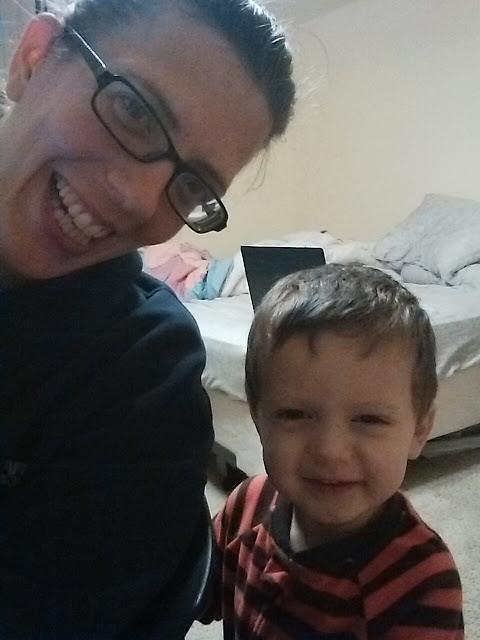 A visit from April, hooray! 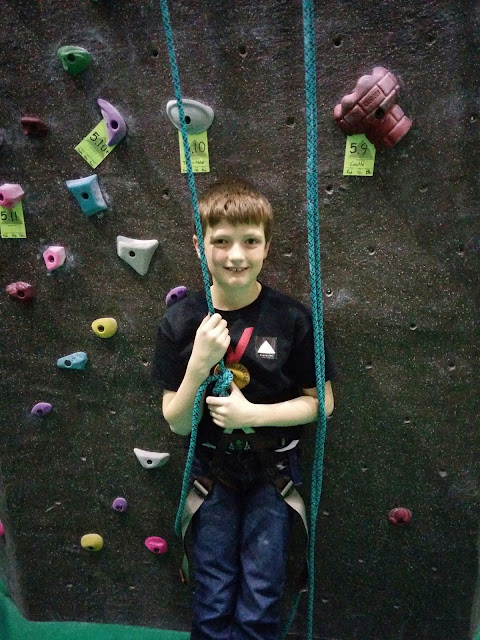 With a trip to the climbing gym for Landon and Ellie 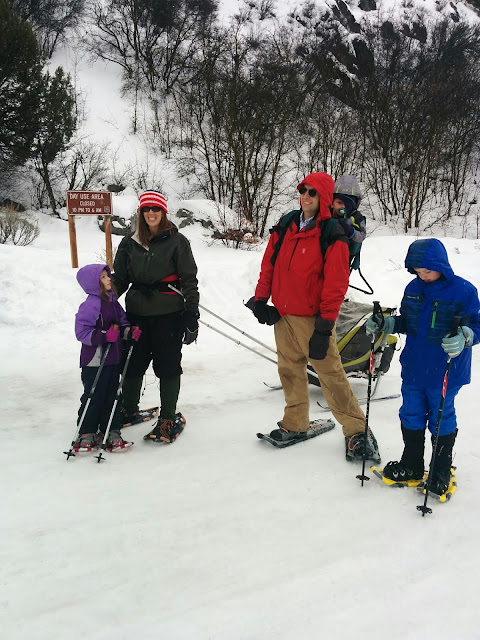 And a snowshoeing adventure! We borrowed our neighbors stroller sleigh and all went snowshoeing in Green Canyon. Jordan and April and even Landon took turns pulling the boys (who also took turns walking). 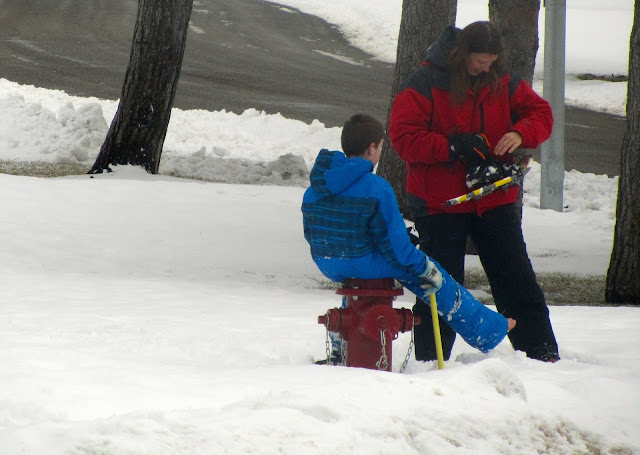 And some more snowshoe fun with Aunt April 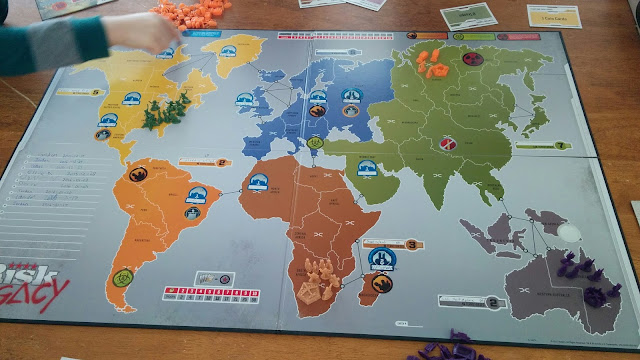 Lots of Risk Legacy - we finished our 15th game sometime in February I think :) 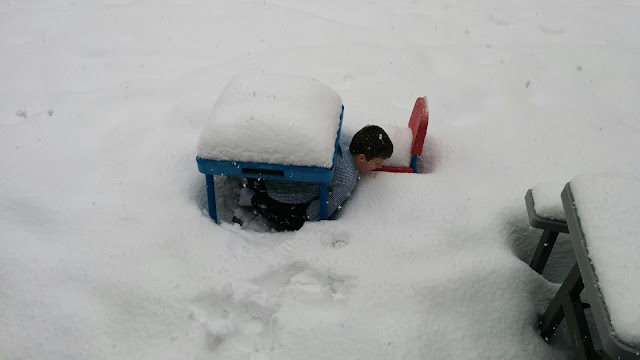