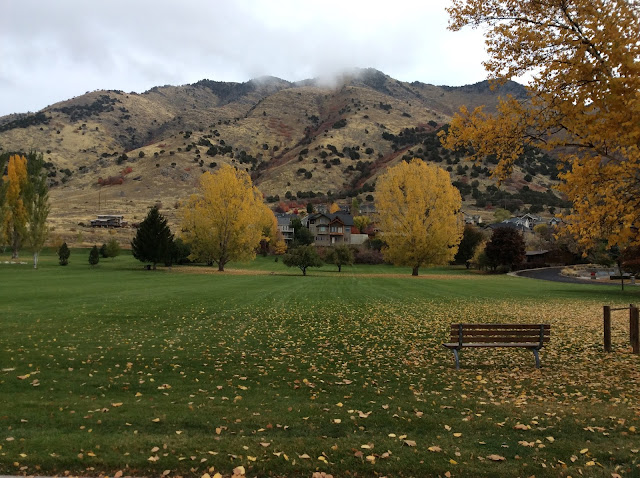 Welcome to November! We've had such a quick change of weather. November has brought the almost winter kind of Fall, and we've said goodbye to our amazing end of summer kind of Fall that we enjoyed so much for all of October.  (I'm pretty sure this is our first Logan October without snow!) But it's still so beautiful and colorful and lovely. :)

Here are a few/a bunch of little memories from October: 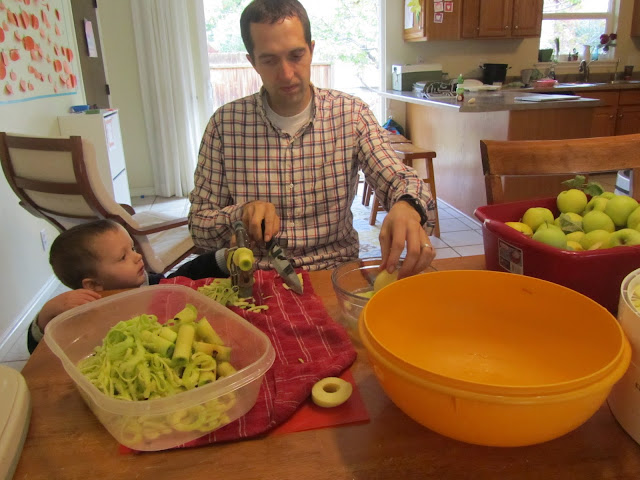 Apple pie time -- Jordan would get an apple on the slicer tool then Porter would say (every time) my turn! then give it a turn or two and hand the job over to Jordan to quickly finish the apple "that's better!" then repeat, repeat, repeat. 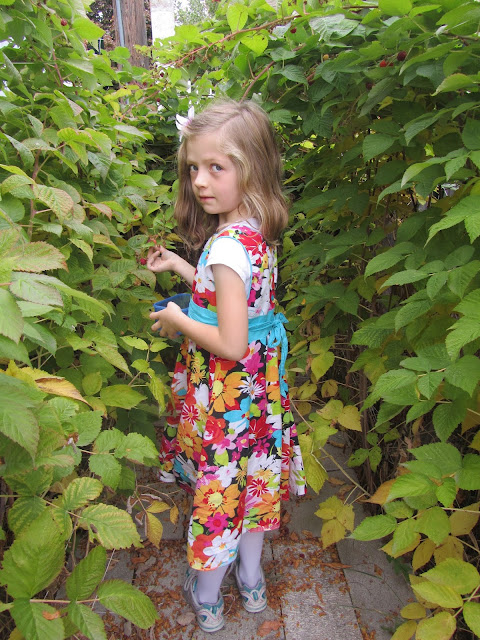 Raspberries! Just like our apples, our raspberry patch kind of went crazy this year in how much fruit we had. What a treat to pick a giant bowl full and then watch as the kids ate them all up! 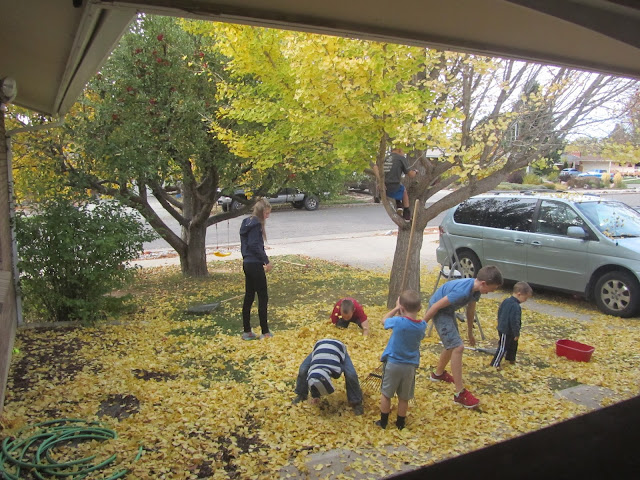 This it the first Fall that our Ginkgo tree has lost its leaves gradually -- and I think it probably had a lot to do with the kids climbing up and shaking it's leaves off each afternoon :) I still haven't been able to rake up these leaves because for the last few weeks the kids have had so much fun raking, piling, jumping in and throwing these leaves! 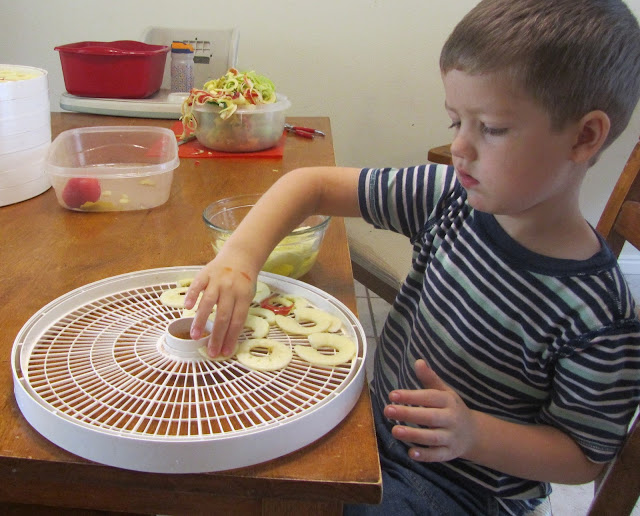 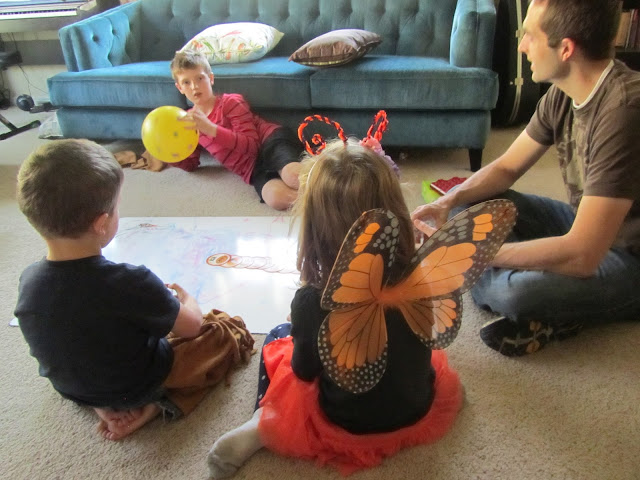 A Happy Halloween evening, playing Ooga Booga while we waited for the Jack-O-Lantern dinner to finish baking. 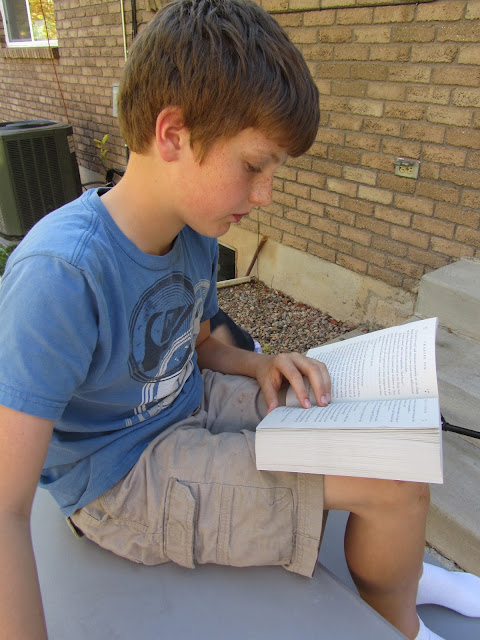 Landon finished reading all of the Harry Potter books, then started again with #1 and is now at the beginning of book 4 (this time reading just the most exciting parts :) 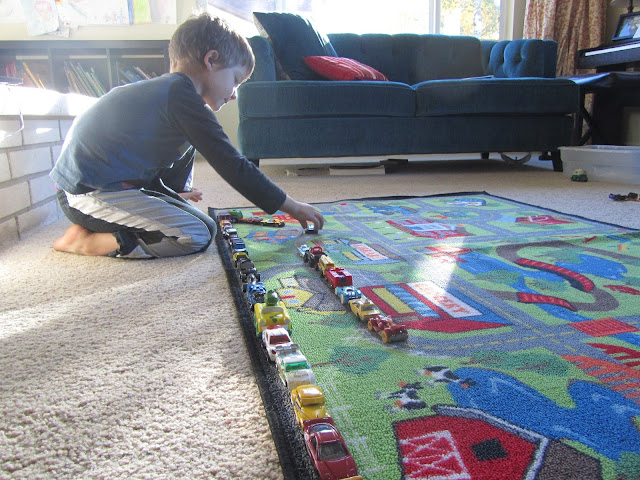 Just cute Owen and some happy play time.  Owen had been saving up his money that he earned for dishes, etc. for pretty much his whole life. So, he had quite a little savings stash (which he had no idea what the point of was or what to do with). We were out shopping one day and he saw a set of (nine!) cars that he really wanted and he was just thrilled that he could buy it! 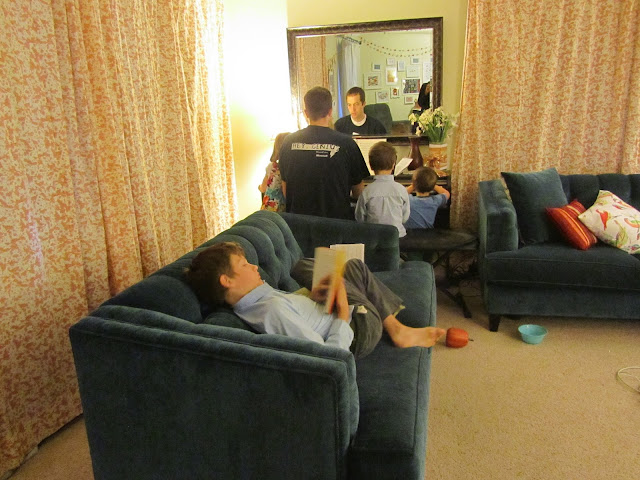 Jordan taught the kids how to play Heart and Soul on the piano and Landon especially has just loved playing it. Heart and Soul has most definitely been the soundtrack of our October. 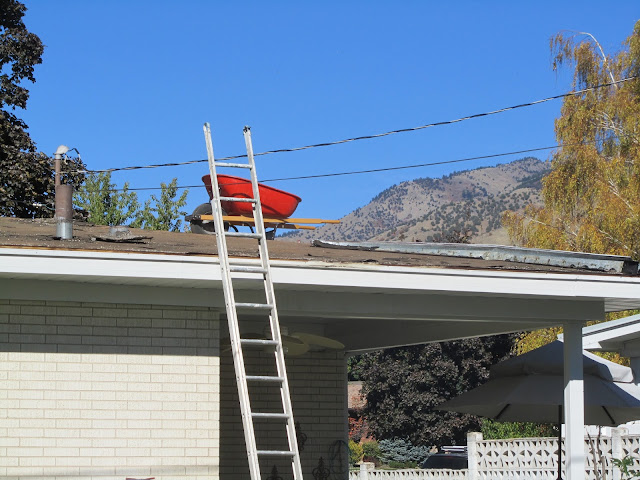 Our neighbor Paul was replacing their roof and Jordan had a fun time helping out on a couple of afternoons. One beautiful Saturday, the kids set up chairs on our side of the lawn and just sat to watch the show! 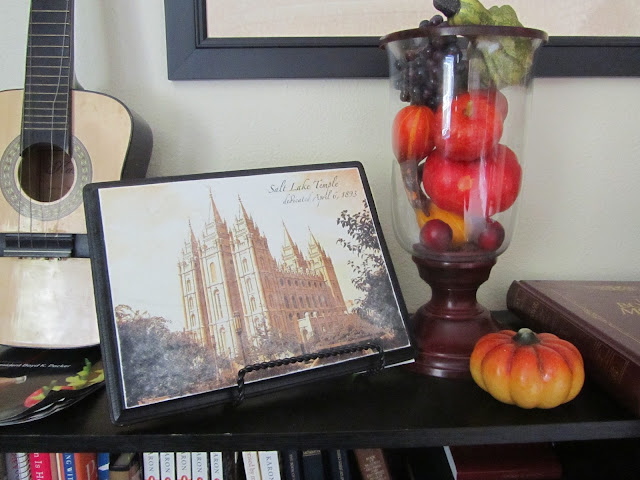 Just a silly thing - I set out some little Fall decorations and when Porter saw this jar, he was very excited about the "smoothie!" A little while later, Ellie came home from school and was excited to see all the decorations and said something like "and what a pretty smoothie!" :) 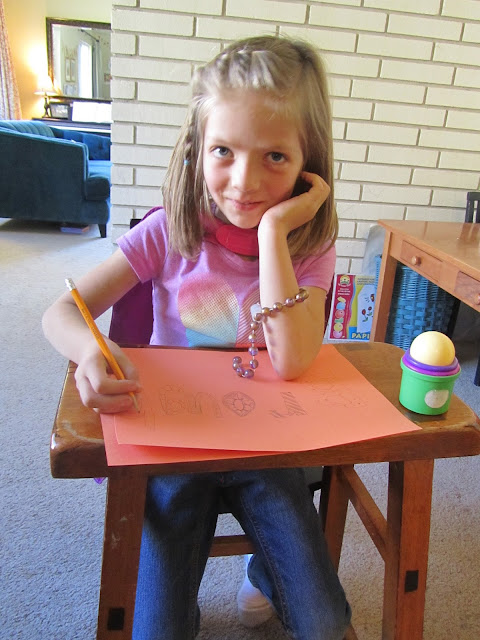 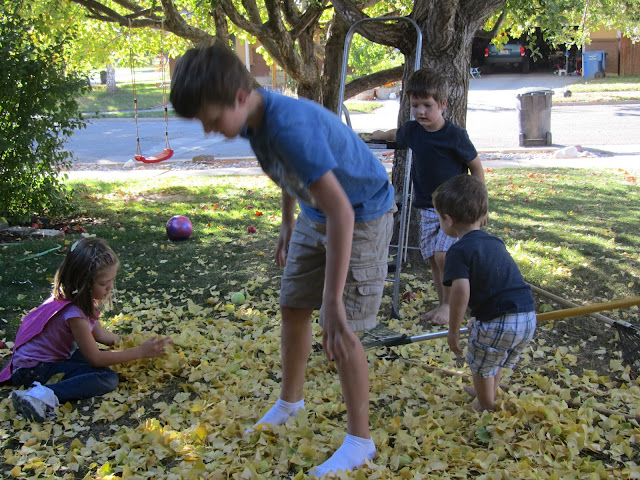 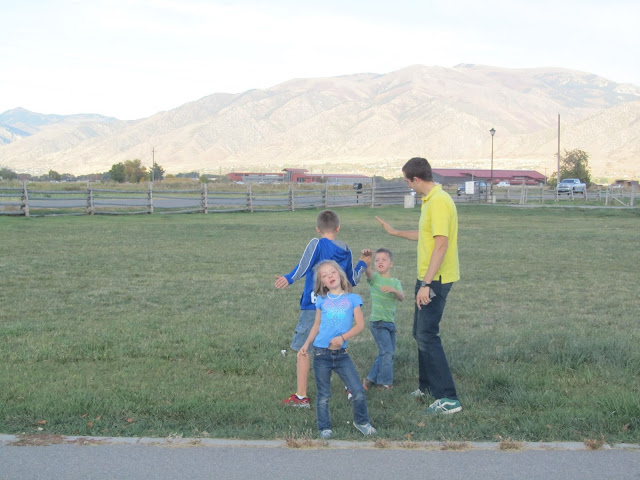 We went to the American West Heritage Center with Jen & Jeremiah & Ethan, and the kids all had a great time (even though we got to the giant slide a little too late -- something to look forward to next year :) This is waiting by the parking lot where Jordan had the kids running laps. 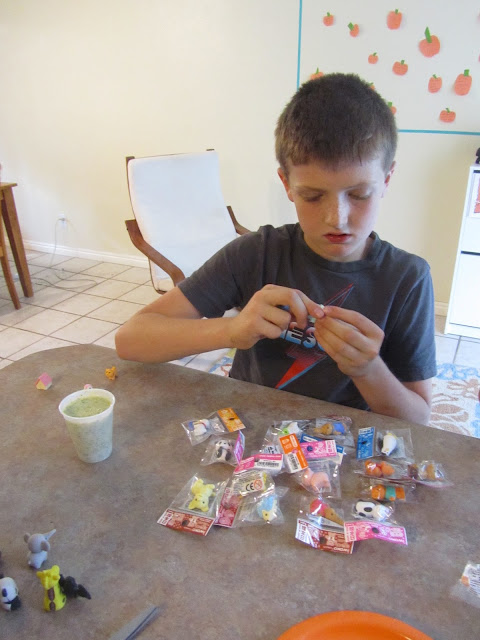 Landon had earned some little animal prizes from the library at school and loved them so much that he decided to order a big set for himself online. Opening up his packages and seeing how each animal fit together, he was just as thrilled as can be. "This is the best day of my life!" 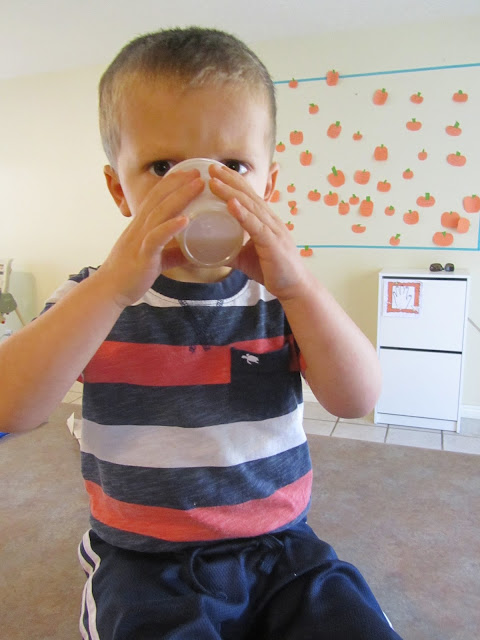 And, of course, more apples! We made apple juice! Since we don't have a juicer, we made it in the blender and used a strainer to smoosh the juice out. The first time it took a mixing bowl full of apples and an hour to make a quart of juice. The second time was just about 20 minutes though as I'd figured out some better ways to do it. Two great things - it was delicious and it used up a bunch of apples all at once :)
Posted by Debbie Brough at 11:33 AM