At the very end of March, Jordan was excited to start his new job with Lost My Name. They are a children's book company based in London that makes personalized children's books, and Jordan will be working on their online shop. As their first U.S. employee, it took a while to get all the logistics worked out in hiring Jordan but since he's begun everything has been very smooth!

They wanted him to come out for a bit to meet all the team in person, and we decided to take the opportunity to all go visit this new place.  So, here's a little about the Brough's in London! 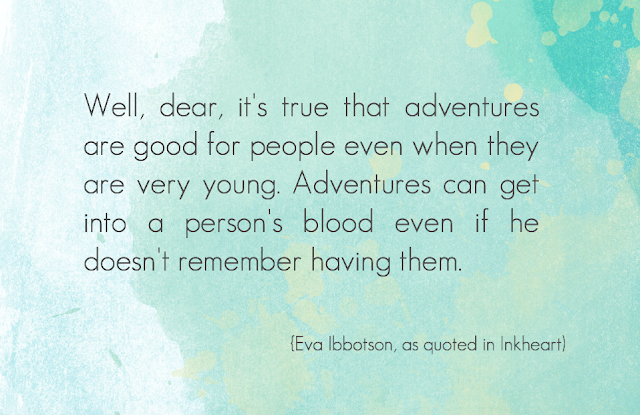 (A funny note: a few days after we returned from our trip, I was browsing a new blog I'd come across and saw pictures of their family with several young kids visiting a far off place (I think Brussels) and my first thought was 'who really does that?' and then I realized - I guess we do!)

Friday morning we woke up to find that one of our flights for that afternoon had been canceled and we had to super quickly come up with a new travel plan (which is not easy to do for a family of 6 at the last minute!) Jordan managed to get everything taken care of and it just turned out that we had to race a bit through the morning to get things all packed up a few hours earlier than planned. (In our rush, we managed to get to the airport before we realized Porter was shoe-less, so he spent his first few days in London in socks until we could find him some shoes! :)

We had a flight to Georgia (where we stopped for a quick dinner at the same spot as last year en route to Brazil!), then an overnight to London (where again the kids slept pretty well and the grown-ups not so well... though with less stress this time about it since we knew what to expect). Then a long trek through customs and the airport where we met Kathie and made our way together to our flat. Hooray! 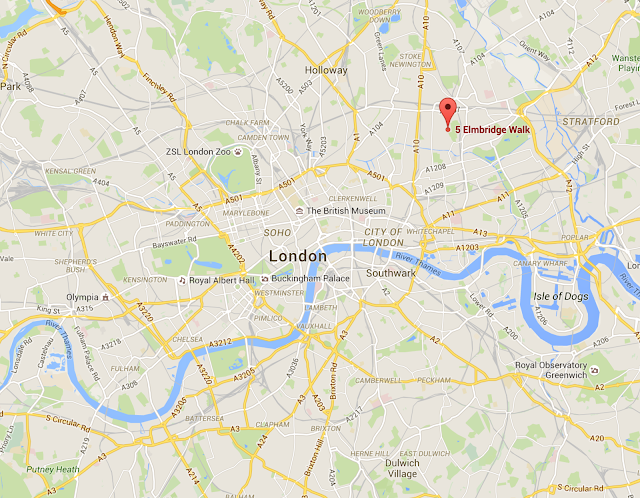 We stayed here in East London (near Lost My Name) in a great little flat in a residential area right next to London Fields (found on airbnb).  The owners had two little boys, and so the kids were super excited to have lots of new and interesting toys and games to play with.  (And they were excited to find two copies of The Little Boy Who Lost His Name on the bookshelves!) It was a bit of a journey each day to go into the center of London, but I loved staying in a less touristy and more regular neighborhood just to get a feel for what it might be like to really live in a place like that.


Saturday afternoon, Kathie and I got some sleep while Jordan took the kids on some exploring around the neighborhood.

Once I woke up, we set out to find some fish & chips + dinner for me. I was still pretty groggy and a bit overwhelmed at the bustling Broadway Market, but when we stepped into a grocery store I felt much more at ease with a more familiar environment! :) (And I enjoyed my frozen pizza while Jordan and Kathie and the kids enjoyed fish&chips + some steak and kidney pie!)

We forgot to pick up Oyster cards and realized too late that the buses wouldn't take cash. So we set out Sunday morning on a longish walk to church. Halfway there, we decided to get an Uber car so that at least some of us could make it on time. Happily, the driver was super nice and let us all squeeze in. :)

I always love attending church in new places. It's just so interesting to see how much things are the same and what little things are different. The ward we visited met at a school, and with our kids, the primary went from 8 total to 12. For opening exercises and class (split up just junior/senior), we sat around the the tables in a classroom for a lesson on baptism. Then for sharing time we met in the cafeteria downstairs and had a tiny little passover meal and learned about passover (which was that day). Landon was having a great time being daring with the other older boys to try the horseradish and then racing to find water with them afterwards.

Sunday night we took a little time to make plans for the week and decide what things we most wanted to do.

Owen and Porter's favorite show right now is Jake and the Neverland Pirates. And one of their favorite episodes is "Battle for the Book" where they travel to London. They were super excited to find out we were going to that same place, and were especially looking forward to seeing Big Ben which Jake and his crew saw in the movie "That's the biggest clock I've ever seen!"

(A funny thing -- I had a super hard time committing to our trip. So much that Jordan was ready to buy plane tickets one evening and I just couldn't do it, then by the next morning they'd gone up in price by about $1500 and we had to come up with a whole new schedule. Just before we did buy our tickets, I was so stressed and indecisive and just went to my room to lay down for a few minutes. The boys had been in there watching a movie and I soon found myself listening to "Ahoy London!" as Jake and his mateys traveled to England, just what I was feeling a little too scared to do!)

We went on a hop on/hop off bus tour for a chance to see some of the major sights and get a feel for the city.

It was a fun way to travel around the city in the open top bus and briefly see lots of the sites throughout the center of town.


One of our stops was another little boat tour along the Thames river. A bit slow, but throughout the rest of our trip it was fun to see and recognize many of the sites we'd passed.